I’m currently working on a blog about my Korean culinary adventures. This is my first visit to an Abu Dhabi Korean restaurant (Taon Korean Restaurant). At Abu Dhabi’s Korean Restaurant, it was Relay Wonder full time. They Pursue True Korean Cuisine. The SOFITEL ABU DHABI CORNICHE is home to the restaurant. This is a five-star luxury hotel where I had the opportunity to dine in a Korean BBQ restaurant. They provided amazing service and meals. An outstanding chef leads the Culinary Team at Abu Dhabi Korean Restaurant. I spoke with the head chef of the Abu Dhabi Korean Restaurant for a few minutes. The Chef Gives An Introduction To Korean Cuisine And Culture. The chef has a lot of Korean cooking experience.
Attempt to locate the one and only real Korean restaurant in Abu Dhabi. Korean BBQs of grilled beef with varied sides will be the main menu. dishes Lunch and supper buffets are available on weekends. Private eating spaces with VIP settings. Decorations and characteristics with traditional Korean tastes
Design Of Restaurant
The lovely and eco-friendly traditional designs of Korean dwellings, known as ‘Hanok’ in the local language, began to be erected in the 14th century, under the Joseon Dynasty, and are named ‘Hanok’ in the local language. Korean architecture takes into account the house’s location in relation to its surroundings, as well as the terrain and seasons. The house’s interior is similarly designed in this manner. The use of ‘hanji’ – paper formed from the bark of the mulberry tree – on walls, doors, ceilings, and even the floor is a unique element of traditional houses.
Excellent insulating, transparency, sunshine, ventilation, humidity levels are adjusted, and even floating dust particles are trapped – how environmentally friendly. In the design and building of a traditional house, the inside is not the only consideration. What matters most is how it interacts with the rest of the environment. A vital component is a physical and aesthetic harmony between the outside and the surrounding nature. Wood, rock, and dirt were mostly utilized to construct traditional dwellings since they are eco-friendly, recyclable, and have natural components. Tiles cover the roof, clay and rock cover the walls and flooring, and paper covers the windows and entrances. Traditional patterns might be seen as a symbolism-based yearning for a perfect life.
Nature’s beauty, a desire for paradise, affection, and good luck prayers are frequently shown in designs. 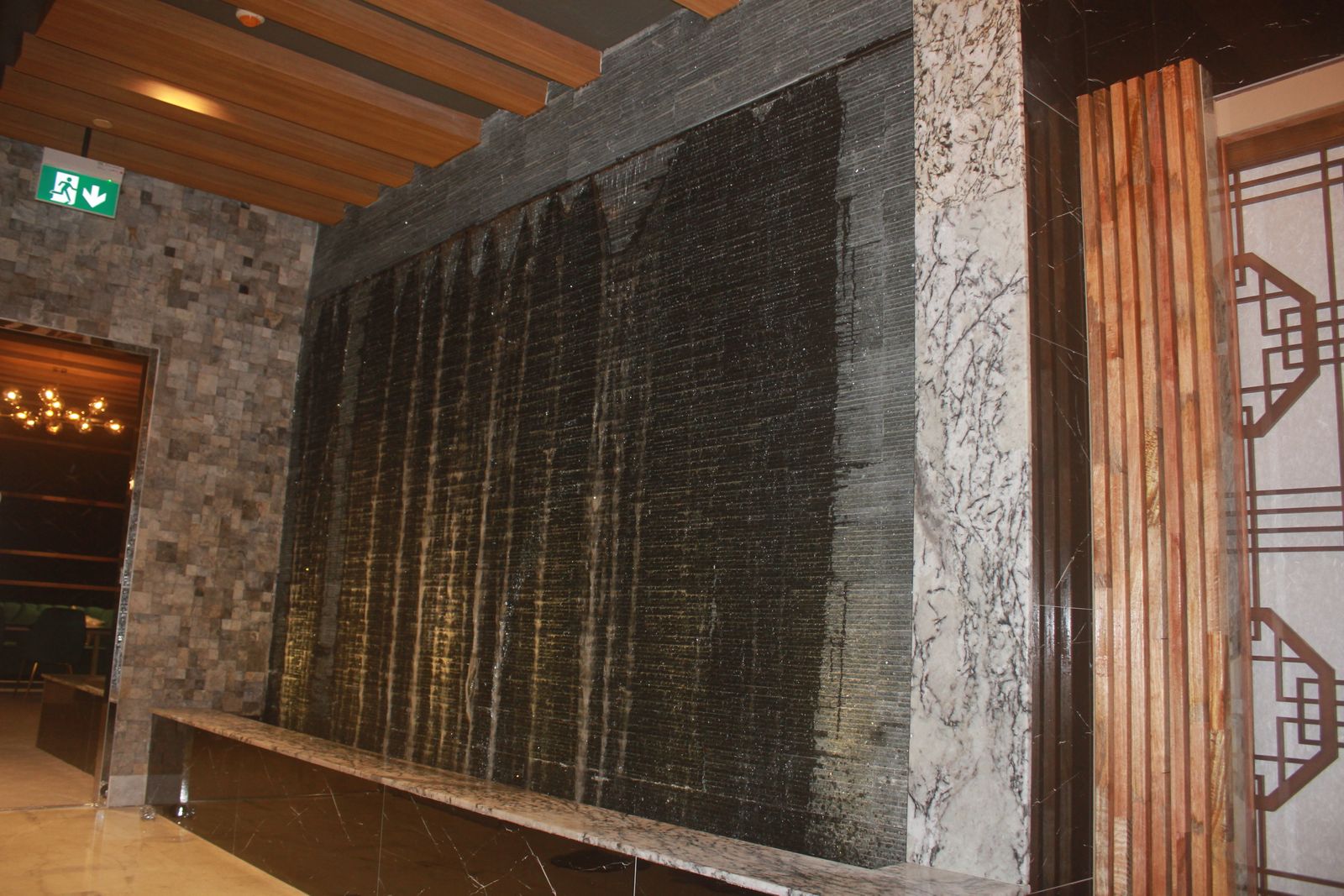 About Korean Cuisine
Korean cuisine refers to the country’s culinary traditions and customs.
It arose from ancient agricultural and nomadic practices and has developed overages of social and environmental changes.
It has grown in popularity to the point that both residents and visitors describe it as flavorful, spicy, hearty, and nutritious treats that can be savoured at any time of day.
The Signature Dish
Korean Barbecue: The term “Korean barbecue” refers to a popular cooking style in Korea.
Grilling meat is a common practice in Korean cuisine.
Beef or chicken are two options. Such foods are frequently served.
Built-in gas or charcoal grills were used to make the food.
the dining room table. The most popular type of Korean BBQ includes soy sauce, sugar, ginger, scallions, sesame oil, garlic, and pepper marinated meat.
It comes with a variety of rice, kimchi, green onion salad, and fresh vegetable dishes as side dishes. Wrapping the meat in lettuce and serving it with a spicy scallion salad and a spicy sauce composed of Doenjang and Gochujang is a popular method to enjoy Korean BBQ. Korean barbeque is often served with alcoholic beverages such as soju, beer, meokgeolli, or wine. 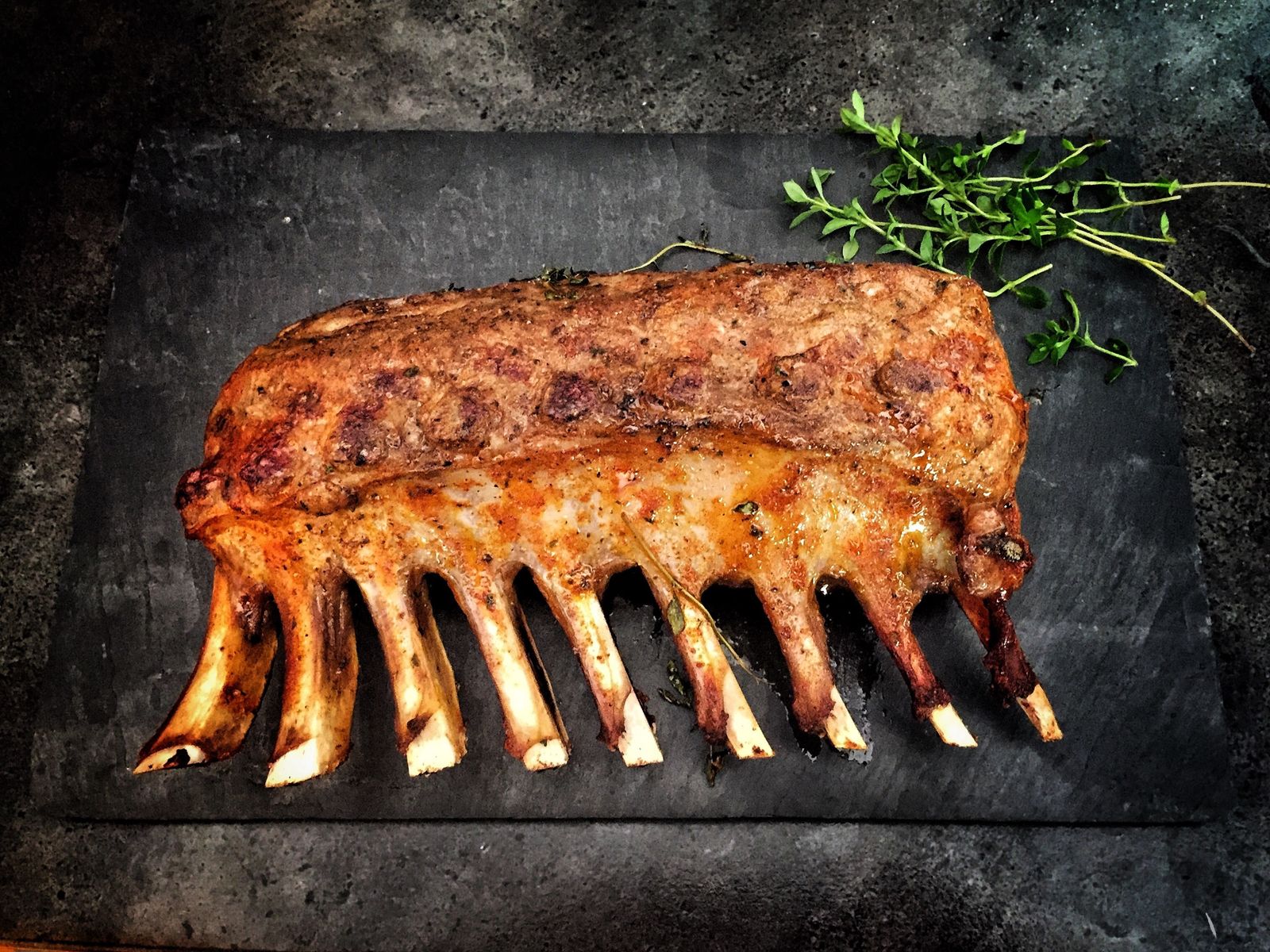 The Restaurant Moto Is Taon Sikdang will be the only authentic Korean restaurant in the United Arab Emirates.
Taon Restaurant, at Abu Dhabi’s Sofitel Hotel, is presently helmed by Korea’s most well-known star chef.
They will provide the best Korean cuisine in Abu Dhabi, as well as high-quality delicacies.
Overall, we had a good time at dinner, and I enjoy that I learned a few things about Korean cuisine. Both the meal and the service were superb. When I want to taste authentic Korean cuisine in the United Arab Emirates, I know where to go. I hope you enjoyed reading about my Korean culinary adventures; these eateries come highly recommended. To Make Your Korean Food Experience Even Better One of the best Korean restaurants in Abu Dhabi It isn’t limited to Abu Dhabi. The Best Korean Restaurant in the United Arab Emirates 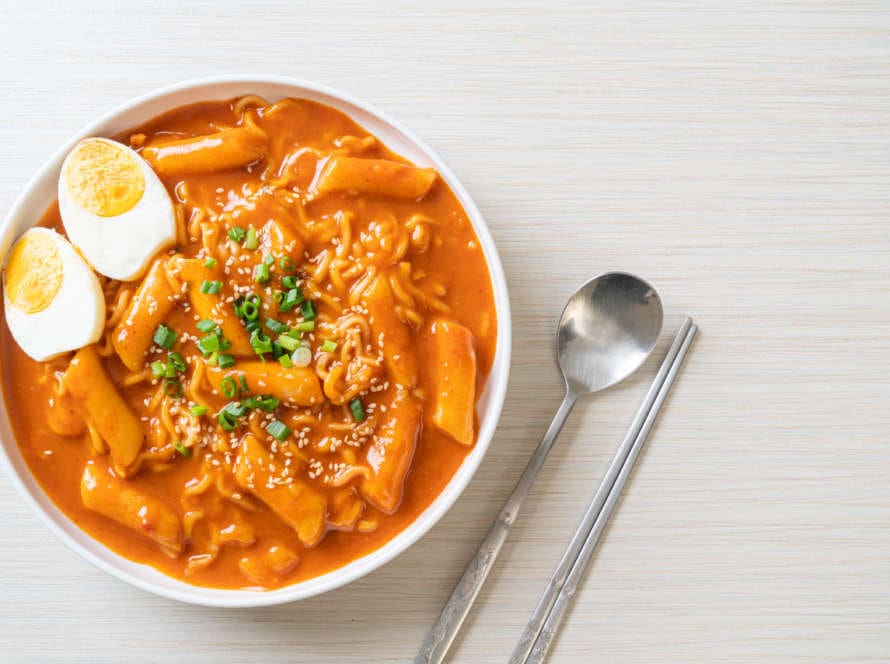